← more from
Temporary Residence Ltd.
Get fresh music recommendations delivered to your inbox every Friday. 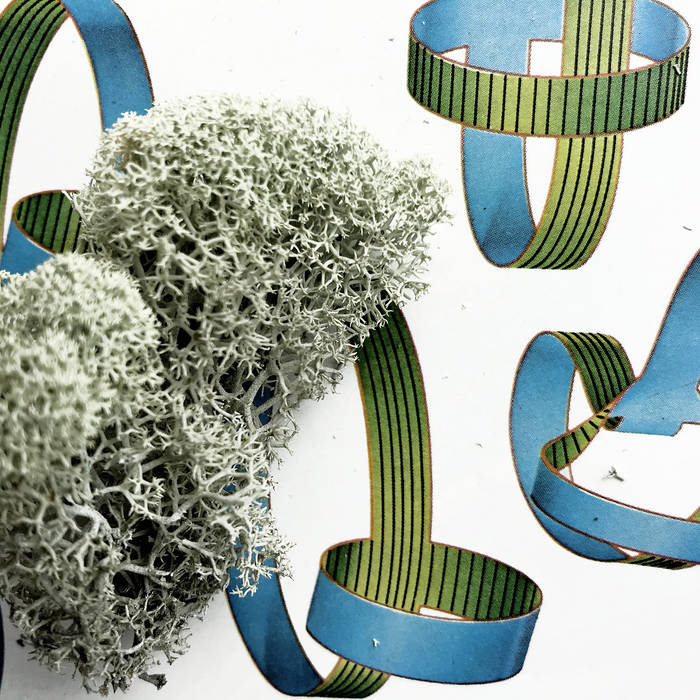 Leah Kardos This rules. Sprawling and organic and free, yet at the same time tight and focussed (quite miraculous, really!). Old Organs drove right up my street! Favorite track: Old Organs.

Bandcamp Daily  your guide to the world of Bandcamp